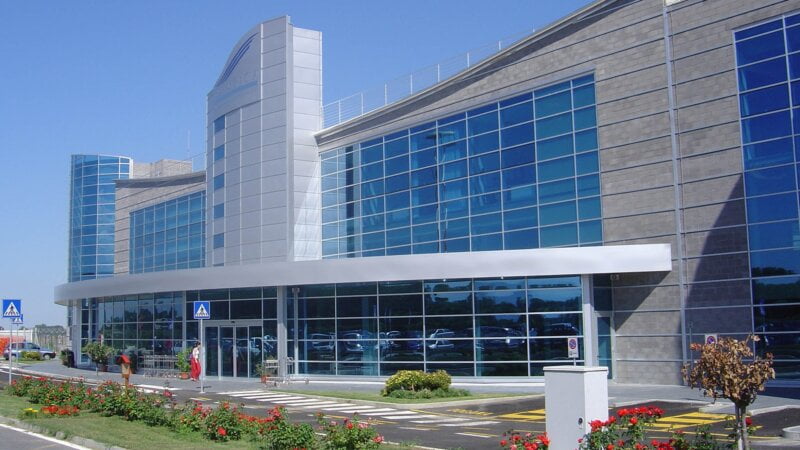 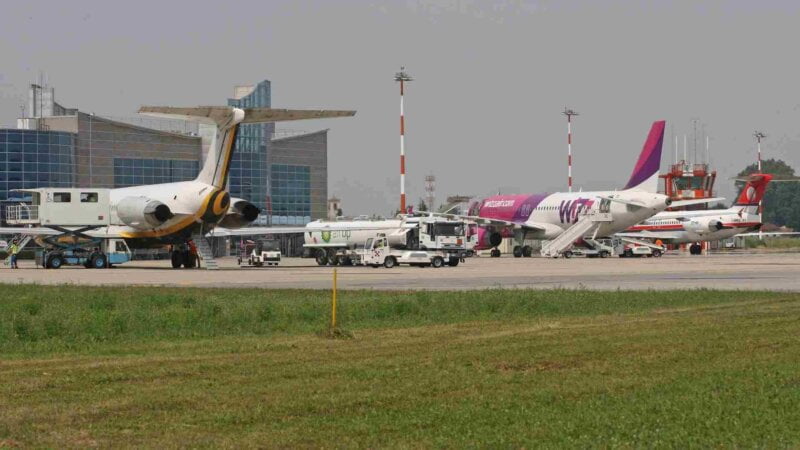 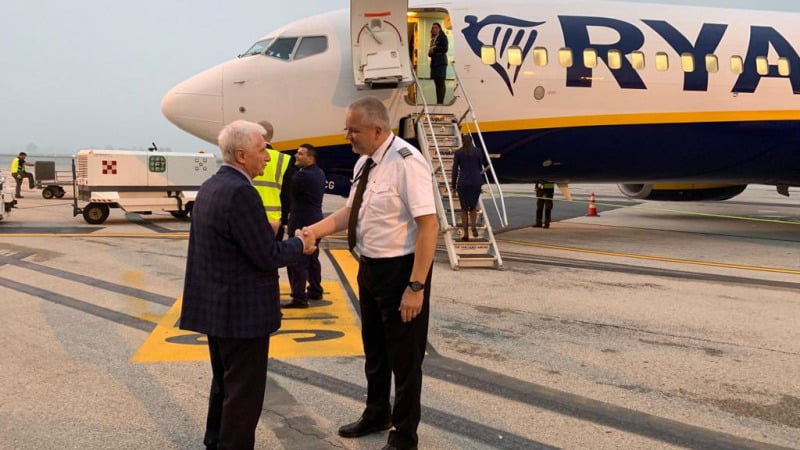 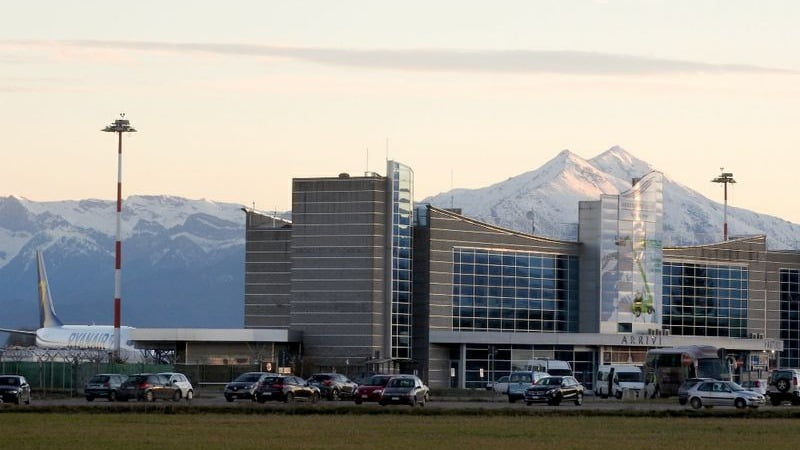 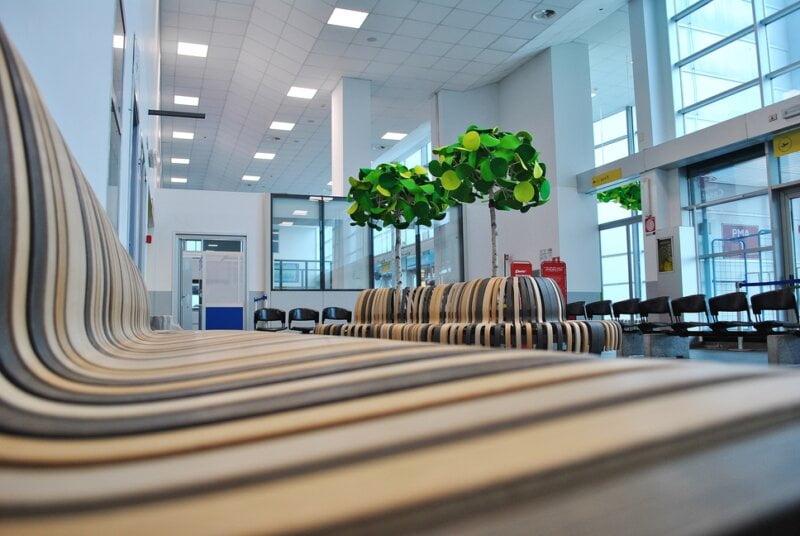 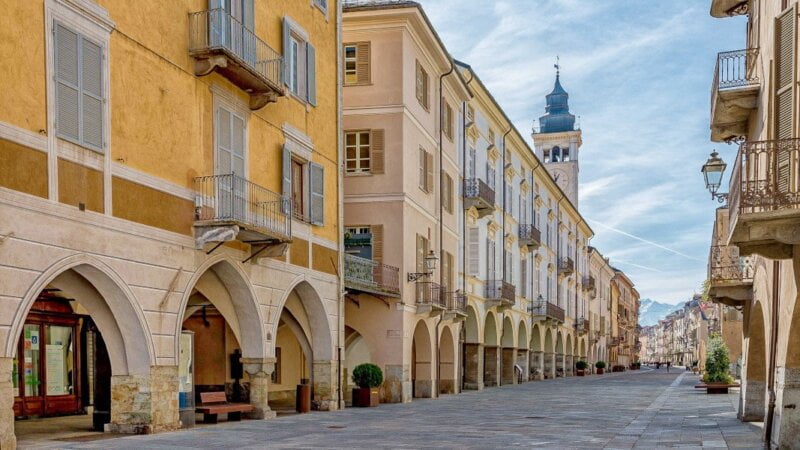 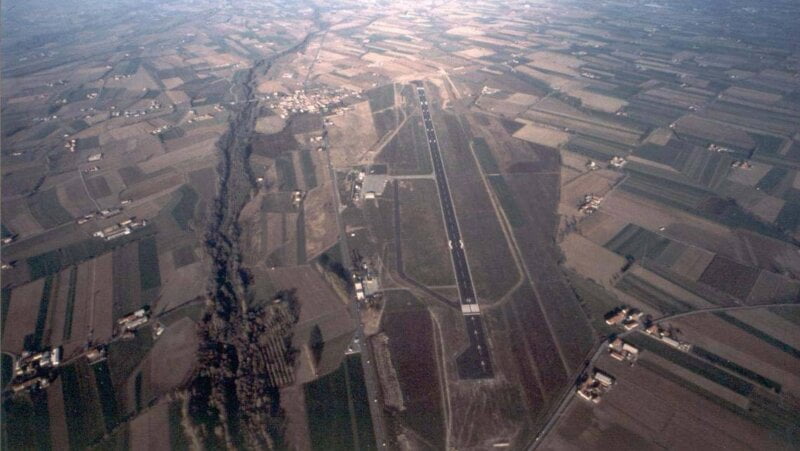 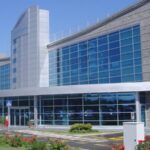 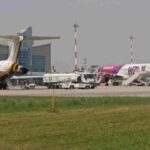 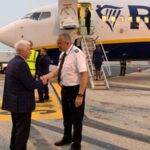 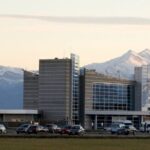 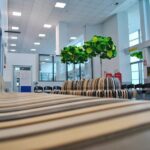 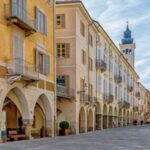 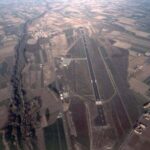 Cuneo Airport is easy to reach from Piedmont and Liguria regions due to its very favourable geographic location and for being in the heart of the productive area and touristic region. Surrounded by the crow of the Alps, it’s in a very special and beautiful position. Cuneo Levaldigi Airport has its historical roots at the end of Twenties, when in 1929 was born the Airport “Campo d’Aviazione di Fortuna”, with a surface of 75000 m2 and a grass runway. After the war the grounds were managed by the local famers until 1960 when the Aeroclub Provincia Granda got the permission to build the new airport. On October 1962, was born GEAC, the managing company of Cuneo Airport, due to a growing interest to develop the air traffic of the local institutions. The first actions of the new company are linked with a renewal program of expansion of the infrastructure and the runway. Since 1986 the Airport is officially open for the domestic commercial traffic by the Minister and since 1990 for the international traffic. In 1994 due to the upgrade of the fire brigade, aircraft up to 48 m are allowed to land. In 1997 a fire burnt most of the terminal, but in just one month the activity of the airport restarted. In 1998 GEAC spa started the executive project for the new terminal, who got finalized in 2004 with the inauguration of the present new Olimpica Torino – Cuneo Airport.

There is a better way...

Continue with...
Why do we ask for your social ID?