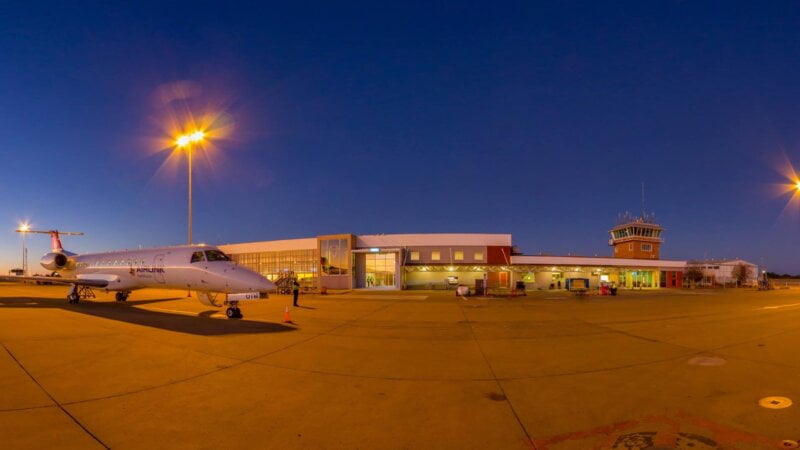 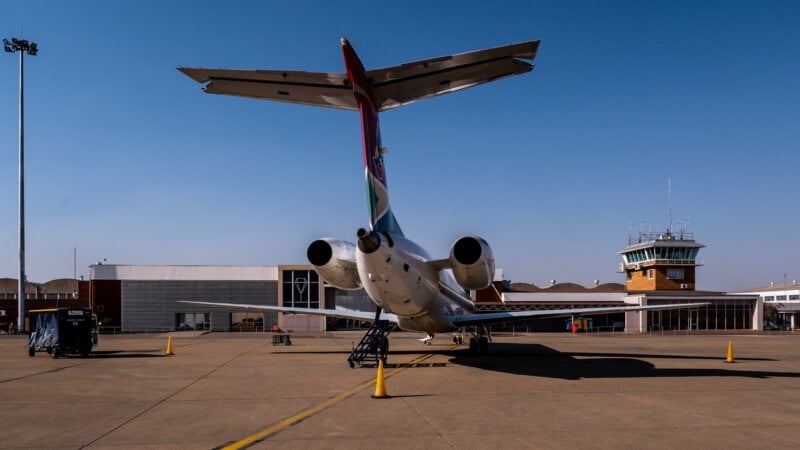 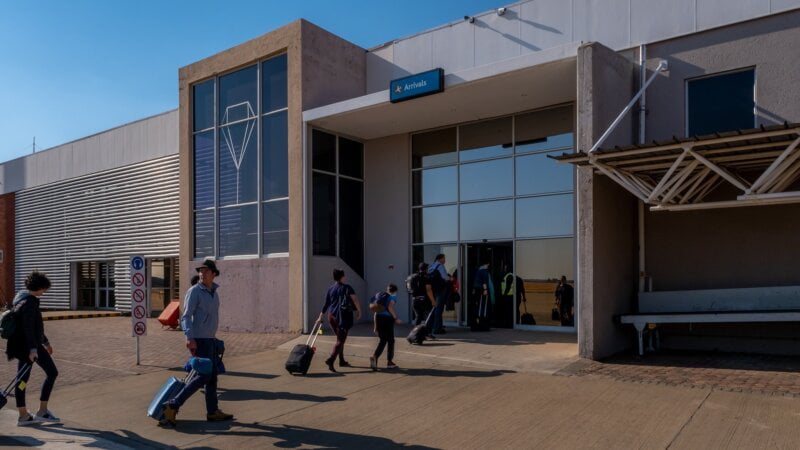 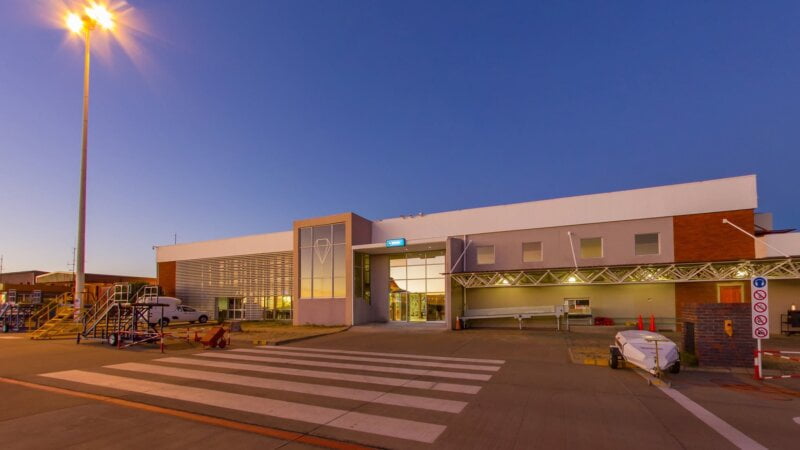 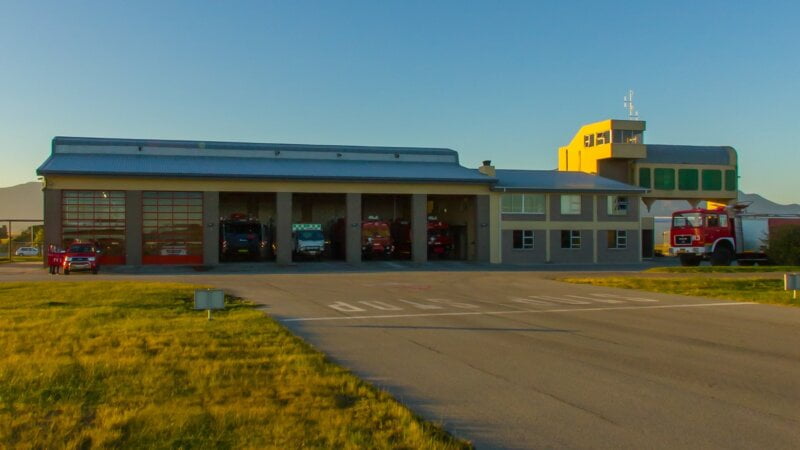 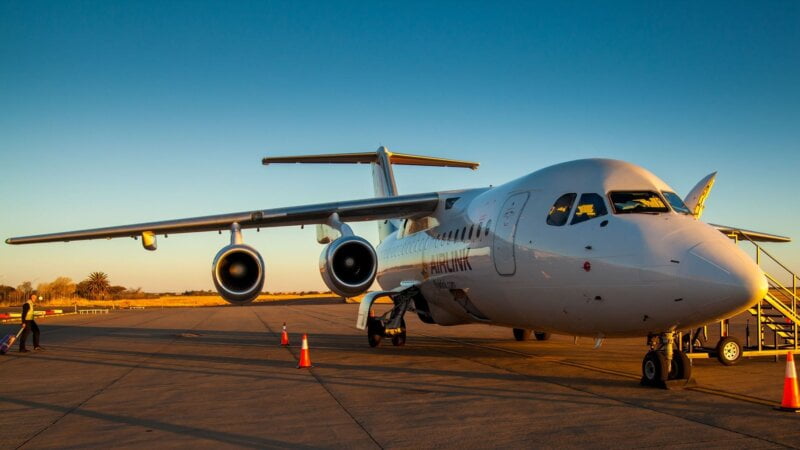 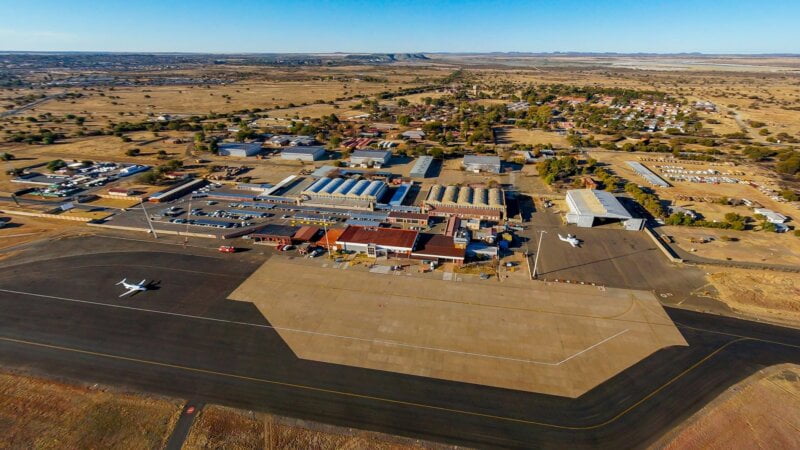 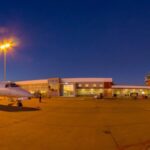 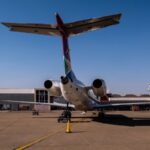 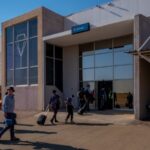 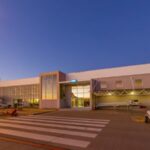 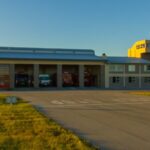 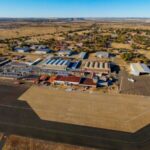 Kimberley Airport based in The Northern Cape provides regular domestic flights in South Africa between Cape Town Airport and O.R Tambo Airport in Johannesburg. The airport is used predominantly by business travelers in South Africa. The Airport boasts two asphalt runways of 46 meters in width and 3 kilometers in length. Annually the Airport transports approximately 170,000 passengers across around 10,000 flights through airlines South African Express and Airlink

Kimberley AirportThe Airport is located approximately 10KMs from the center of Kimberley. Car hire and airport shuttle services are available from the airport terminal and can be booked online. Accommodation in Kimberley can be booked directly through a variety of establishments nearby.

There are many landmarks for sightseers in Kimberley, the most notable being The Big Hole of Kimberley which was formerly mined for Diamonds, it has now since become a popular tourist attraction and unique landmark. Other things to do in Kimberley include The Open Mine Museum, Mokala National Park, Kamfers Dam, The Oppenheimer Gardens, Wildebeest Kuil Rock Art Centre, William Humphreys Art Gallery and The Railway Museum

The Kimberley is the largest city in the Northern Cape. Being Capital of the province, Kimberley has a rich mining heritage in South Africa dating back to the 1800’s. Similarly the aviation industry in Kimberley also has a long standing history that stems back to the early 1900s. In 1930 Kimberley Airport was at the time rated as having the best night time landing facilities in Africa. During the war Kimberley Airport was used for fighter pilots to train by the Union Defence Force.

There is a better way...